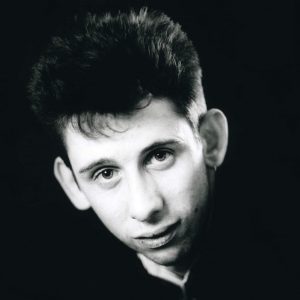 Shane Patrick Lysaght MacGowan (born 25 December 1957) is an Irish-English vocalist and recording artist, best known as the lead singer and songwriter of Celtic punk band the Pogues. He was also a member of the Nipple Erectors and Shane MacGowan and the Popes, as well as producing his own solo material and working on collaborations with artists such as Kirsty MacColl, Joe Strummer, Nick Cave, Steve Earle, Sinéad O’Connor, and Ronnie Drew.

Find out more about Shane MacGowan