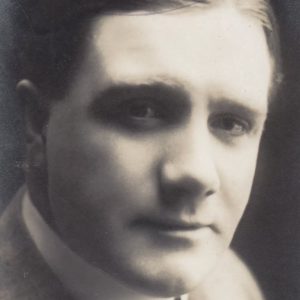 Shaun Glenville (16 May 1884 – 28 December 1968) was an Irish actor who specialised in pantomime performances – he would play the dame while his wife Dorothy Ward would play the principal boy. The music hall historian Christopher Pulling called him one of the ‘grand comedians of the music-halls’. He had a successful 62 year career and played in over 40 pantomimes.

Find out more about Shaun Glenville