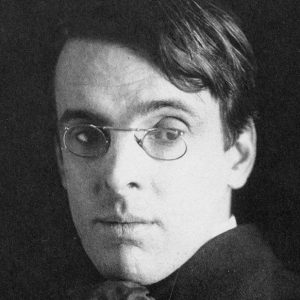 William Butler Yeats (13 June 1865 – 28 January 1939) was an Irish poet, dramatist, prose writer and one of the foremost figures of 20th-century literature. A pillar of the Irish literary establishment, he helped to found the Abbey Theatre, and in his later years served two terms as a Senator of the Irish Free State. He was a driving force behind the Irish Literary Revival along with Lady Gregory, Edward Martyn and others.