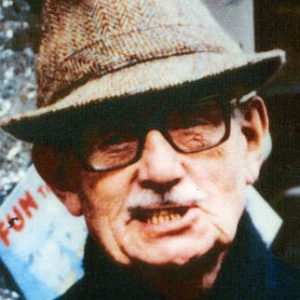 Thomas Patrick Connor (16 November 1904 – 28 November 1993) was an English lyricist and songwriter, credited with several hit songs over his long career. He wrote several of the most popular non-religious Christmas songs, including “The Little Boy that Santa Claus Forgot”, “I’m Sending a Letter to Santa”, and “I Saw Mommy Kissing Santa Claus”, as well as the lyrics for such popular songs as “Lili Marlene” and “The Biggest Aspidistra in the World”.

Find out more about Tommie Connor