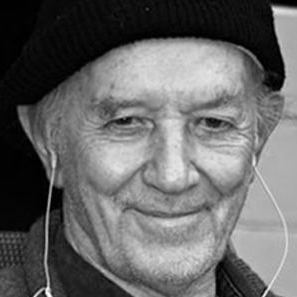 He took his stage name Stan Kelly (he was not known as Stan Kelly-Bootle in folk music circles) from the Irish folk song “Kelly, the boy from Killane”. His best-known song is the “Liverpool Lullaby” or “The Mucky Kid” which was recorded in 1965 on the Three City Four LP and sung by Marian McKenzie. It was also sung by the Ian Campbell Folk Group on the Contemporary Campbells LP. It was later recorded by Judy Collins in 1966 for her album In My Life.

Find out more about Stan Kelly-Bootle

I Wish I Was Back In Liverpool
« Spider Stacy
Stephen Foster »