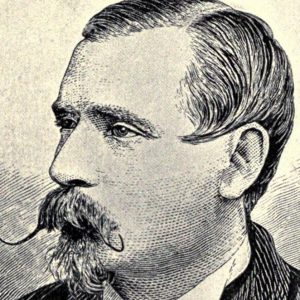 He was a collector of Irish traditional music and contributed many airs, which were included in The Petrie Collection of the Ancient Music of Ireland, published in 1855. To finance his studies he contributed poems, stories and articles to a number of periodicals, including the Nation and the Harp. He produced a volume of poems, but remains most famous for contributions to Irish music. “The Wind that Shakes the Barley”, “The Blacksmith of Limerick”, and “The Boys of Wexford” are some of his better-known works.

Wind That Shakes The Barley (The)
« Robert Burns
Robin Gibb »