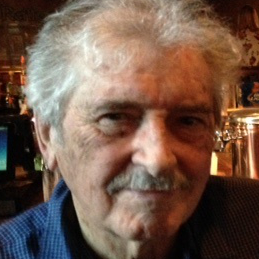 Pete St. John (born Peter Mooney; 1932) is a folk singer-songwriter from Ireland. Born in Dublin, he is best known for composing “The Fields of Athenry”.