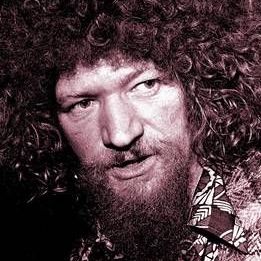 Luke Kelly (17 November 1940 – 30 January 1984) was an Irish singer, folk musician and actor from Dublin, Ireland. Born into a working-class household in Dublin city, Kelly moved to England in his late teens and by his early 20s had become involved in a folk music revival. Returning to Dublin in the 1960s, he is noted as a founding member of the band The Dubliners in 1962. Becoming known for his distinctive singing style, and sometimes political messages, the Irish Post and other commentators have regarded Kelly as one of Ireland’s greatest folk singers.

Find out more about Luke Kelly