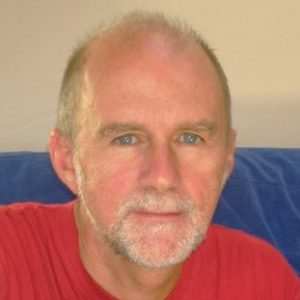 Kieran Wade is a singer-songwriter from Dublin, Ireland. His work is strongly influenced by Irish traditional music and folk songs. He spent a number of years living in Canada and some of his songs reflect the Irish emigration experience in North America down through the years. His songs have been recorded by artists on both sides of the Atlantic.

Find out more about Kieran Wade