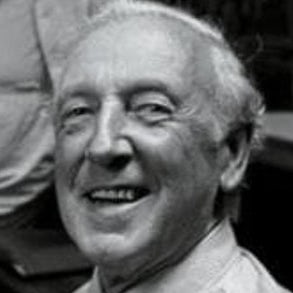 James Kennedy, OBE (20 July 1902 – 6 April 1984), was a Northern Irish songwriter, predominantly a lyricist, putting words to existing music such as “Teddy Bears’ Picnic” and “My Prayer”, or co-writing with the composers Michael Carr, Wilhelm Grosz (sometimes under the pen name Hugh Williams), and Nat Simon, among others. In a career spanning more than fifty years, he wrote some 2000 songs, of which over 200 became worldwide hits and about 50 are popular music classics.

Find out more about Jimmy Kennedy

Did Your Mother Come From Ireland
« Jem Finer
Joan Clancy »