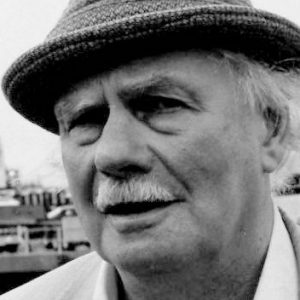 He was a catalyst for the folk revival in Scotland. He was also an accomplished folk song collector and discovered such notable performers as Jeannie Robertson, Flora MacNeil and Calum Johnston.

Find out more about Hamish Henderson