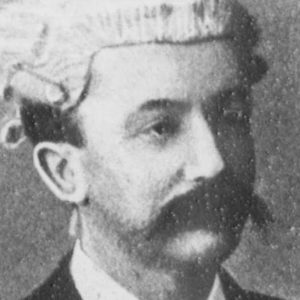 Frederic Edward Weatherly, KC (4 October 1848 – 7 September 1929) was an English lawyer, author, lyricist and broadcaster. He was christened and brought up using the name Frederick Edward Weatherly, and appears to have adopted the spelling ‘Frederic’ later in life. He is estimated to have written the lyrics to at least 3,000 popular songs, among the best-known of which are the sentimental ballad “Danny Boy” set to the tune “Derry Air”, the religious “The Holy City”, and the wartime song “Roses of Picardy”.