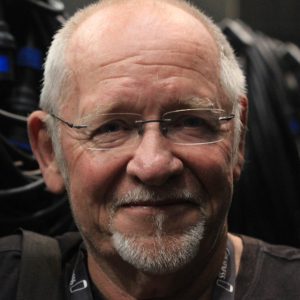 Eric Bogle (born 23 September 1944) is a Scottish folk singer-songwriter. Born and raised in Scotland, he emigrated to Australia at the age of 25, to settle near Adelaide, South Australia. Bogle’s songs have covered a variety of topics, and have been performed by many artists. Two of his best known songs are “No Man’s Land” (or “The Green Fields of France”) and “And the Band Played Waltzing Matilda”, with the latter named one of the APRA Top 30 Australian songs in 2001, as part of the celebrations for the Australasian Performing Right Association’s 75th anniversary.

Find out more about Eric Bogle