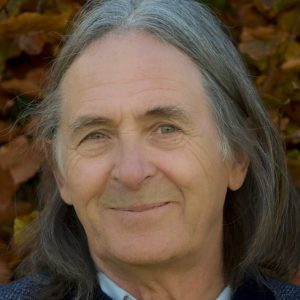 Dougie MacLean, OBE (born 27 September 1954) is a Scottish singer-songwriter, composer, multi-instrumentalist and record producer. Described by AllMusic as “one of Scotland’s premier singer-songwriters”, MacLean has performed under both his own name, and as part of multiple folk bands, since the mid 1970s.

Find out more about Dougie MacLean