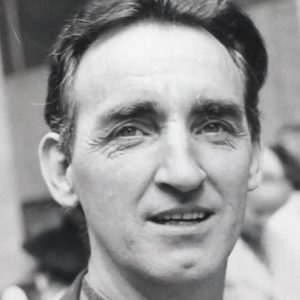 Dominic Behan (Irish: Doiminic Ó Beacháin; 22 October 1928 – 3 August 1989) was an Irish songwriter, singer, short story writer, novelist and playwright who wrote in Irish and English. He was also a socialist and an Irish republican. Born into the literary Behan family (brother being Brendan Behan), Dominic Behan was one of the most influential Irish songwriters of the 20th-century.

Find out more about Dominic Behan