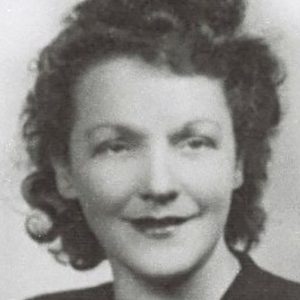 During World War II, she aided Vatican official, Monsignor Hugh O’Flaherty, in saving the lives of 6,500 Allied soldiers and Jews, while her husband, Dr. Thomas J. Kiernan, was the Irish Ambassador in Rome from 1941–46.

Find out more about Delia Murphy