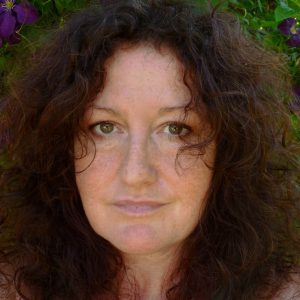 Briege Murphy was born and reared in the village of Forkhill in South Armagh, Northern Ireland, where she still lives with her husband and two daughters. Briege grew up on a farm within a large family steeped in the musical tradition. Her mother Brigid was, unwittingly, a collector of songs and stories. Her brother Brian, a well-known traditional singer won the Ulster Championship for traditional singing numerous times. So it is no surprise that music plays a big part of Briege’s life.

Find out more about Briege Murphy