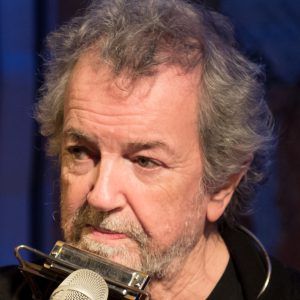 He has been influential in folk music for over five decades, during which he recorded a large repertoire of songs and tunes he assembled from books, old recordings and folk-song collectors rooted in the Irish, English, Scottish, Eastern European, Australian and American old-time and folk traditions.

Find out more about Andy Irvine