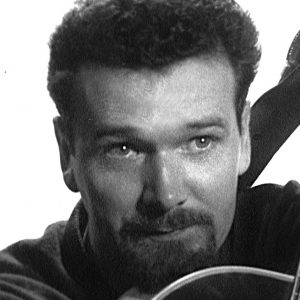 Alex Campbell (27 April 1931 – 3 January 1987) was a Scottish folk singer. Described by Colin Harper as a “melancholic, hard-travelling Glaswegian”, he was influential in the British folk music revival of the 1950s and 1960s and was one of the first folk singers (in modern times) to tour the UK and Europe. His nickname was “Big Daddy”, and was known for his charisma, story-telling and singing.

Find out more about Alex Campbell

Been On The Road (So Long)
« Adge Cutler
Alfred Perceval Graves »