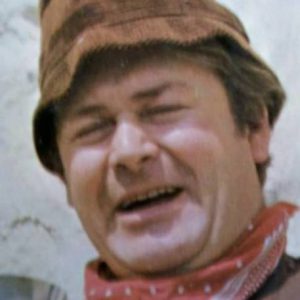 Alan John ‘Adge’ Cutler (19 November 1930 – 5 May 1974) was an English singer best known as the frontman of the comic folk band the Wurzels. Cutler was known for his songs, but also his dry, West Country humour, and gained the unofficial title of “The Bard of Avonmouth”.

Find out more about Adge Cutler